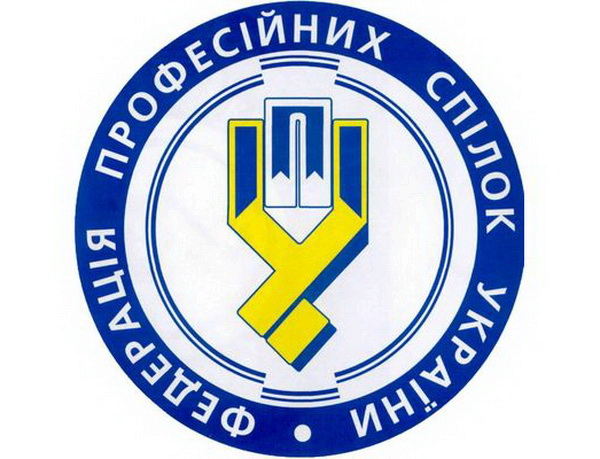 Federation of Trade Unions of Ukraine

What is FPU doing to reduce the gender pay gap?

The Standing Committee of the FPU’s Council on Equality of Rights of Women and Men held and co-organised numerous public round tables, expert discussions, and press events with the participation of women trade union activists, trade union experts, government officials, academia, and NGO experts.

In 2019, the FPU and the Standing Committee of the FPU Council on Equality of Rights of Women and Men together with the Ministry of Social Policy prepared Guidelines on Introducing Provisions in Collective Agreements Aimed at Ensuring Equal Rights and Opportunities for Women and Men in Labour Relations.
https://www.msp.gov.ua/files/project_normativnyh_documentov/2020/mr3001.doc

In 2019, representatives of the FPU and its affiliated women’s commissions, together with NGOs responsible for women’s affairs took part in the preparation of the National Parallel Report on the implementation of the Beijing Declaration and Platform for Action (2014-2019) initiated by the Kyiv Institute of Gender Studies.
http://fes.kiev.ua/n/cms/25/?tx_news_pi1%5Bnews%5D=559&tx_news_pi1%5Bcontroller%5D=News&tx_news_pi1%5Baction%5D=detail&cHash=fa69b6355c1e5d7b49ef58b8eb2de1b7

FPU’s proposals to promote gender equality in all areas of economic activity were included in the Action Plan 2020 to implement the Poverty Reduction Strategy, approved by the Cabinet of Ministers of Ukraine through Decree No 202-r of 3 March 2020.
https://www.kmu.gov.ua/storage/app/uploads/public/5e5/eb4/ff3/5e5eb4ff33134239301662.doc

In what way can EPIC be relevant to FPU?

The problems of the gender pay gap are deeply ingrained around the world. Addressing them requires the effort of many parties, and they cannot be resolved largely by a single group acting alone. This can only be done by combining voices and resources, for example, during campaigns. As a result of such cooperation, we will be able to achieve much more in ensuring equal pay for work of equal value than if we acted individually. Therefore, EPIC is of particular interest to the FPU.

To break the stereotypes that have evolved over the centuries, change is needed at all levels – in individuals, families, institutions, communities and, ultimately, in society as a whole. Regardless of the approach chosen, EPIC will help establish productive and credible partnerships for the people most directly affected by the problem – those who are the target of gender pay discrimination.