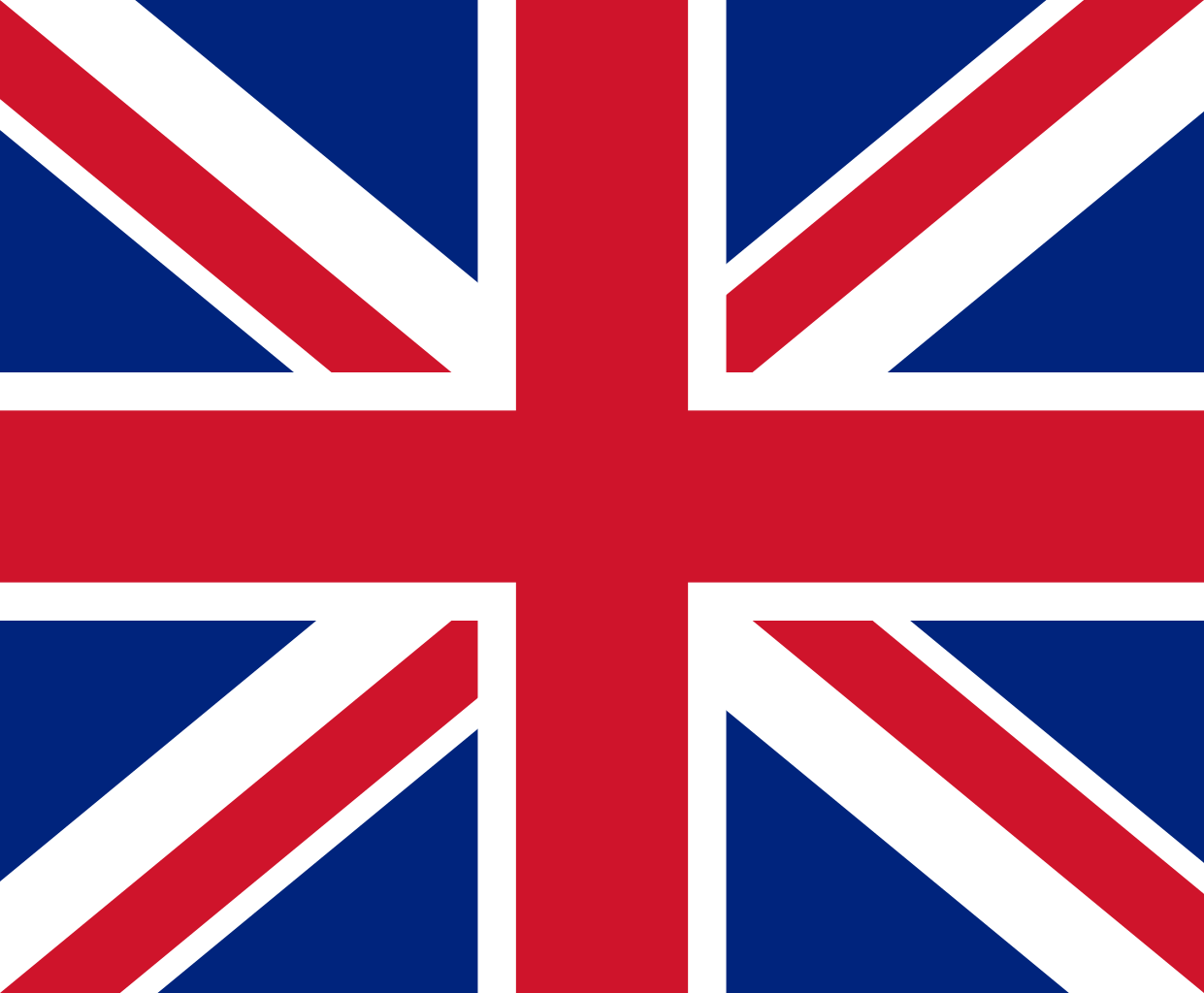 The United Kingdom has become a member of the Equal Pay International Coalition (EPIC). Learn more about the UK’s efforts to reduce the gender pay gap and EPIC’s relevance below.

What is the United Kingdom doing to reduce the gender pay gap?

The UK has a long-standing tradition of ensuring fair pay regardless of gender, with 2020 marking 50 years since equal pay legislation was first introduced. While the gender pay gap in the UK is at a record low, the Government is committed to closing it entirely.

The UK is also investing in building the evidence base for what actually works to improve gender equality in the workplace. Over £4 million is being invested into research which will help ensure that employers and organisations can implement effective actions to support women’s progression in the workplace and reduce their gender pay gap.

This is on top of the wider work the Government is doing to support women in the workplace including:

In what way can EPIC be relevant to the United Kingdom?

The UK is delighted to be part of this collaborative multi-stakeholder network and appreciates the invaluable opportunity to share knowledge and expertise.

EPIC is a key platform for disseminating good practice on what works to close the gender pay gap and amplifying action internationally.