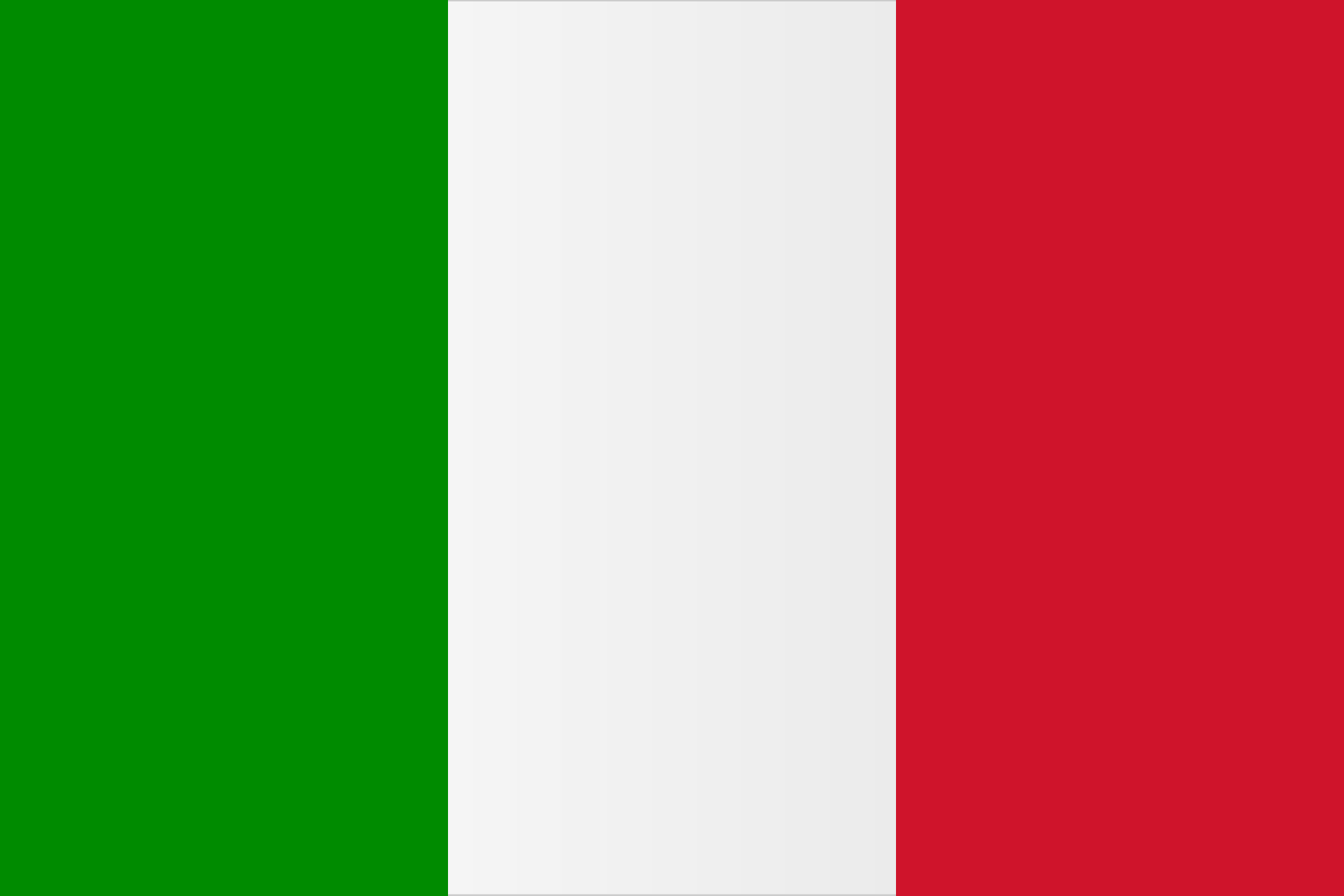 What is Italy doing to reduce the gender pay gap?

After signing and ratifying all pertinent ILO Conventions, Italy has been adopting several laws and procedures that aimed at implementing the principle of equal pay for work of equal value. On the matter, it is worth mentioning the ruling of the Italian Constitutional Court n. 103/1989, which affirmed the principle that “working women must be assured the same rights as workers and the same wages for the same job.” The National Labour Inspectorate supervises the gender equality protection in the workplace.  Specific training and awareness raising are carried out at enterprise level, including monitoring actions on any wage discrimination and therefore the gender gap. Moreover, public and private companies with more than 100 employees are required to carry out, every two years, a Report on the gender situation of the workforce, including figures on the remuneration actually paid to men and women.

A National Equality Committee for the implementation of the principles of equal treatment and opportunities between male and female workers was established by the law no. 125/1991, which introduced “positive actions” into the national legal system. The Committee, together with the Network of Equality Councilors, promotes and carries out national policies for the removal of discrimination and any other obstacle that limits the principle of equality between men and women in access to employment, promotion and professional training, working conditions, including the level of remuneration, as well as in relation to collective supplementary pension schemes. Legislative Decree 198/2006 provides for institutional cooperation between local offices and the Equality Councilor also to identify efficient procedures in order to detect, “infringements of the legislation on equality, equal opportunities and guarantees against discrimination, also through specific training packages”.

While the Department for Equal Opportunities of the Prime Minister’s Office is in charge of this topic too, in 2019/2020, the National Council for Economy and Labour, recently adopted a program to develop practical measures in order to overcome the gender pay gap. In 2019, it set up the permanent biennial Forum on gender inequality and equal pay. Moreover, to give policy makers a reliable database, the Italian National Institute of Statistics and the National Agency for Active Labour Policies conduct gender, profession and economic activity disaggregated data analysis, including gender pay data.

Considering that the gender pay gap is also due to an unbalanced presence of women and men in the top management, all state owned companies and companies listed companies have to assure that at least 1/3 of board seats are occupied by women.

How can EPIC be relevant to Italy?

All best practices’ exchange, data sharing, ideas and policy options that can rise from the Coalition are of great use and stimulus for its members. This is true also considering the support to those new actions that can be taken at national level which not always receive unanimous support from all stakeholders.