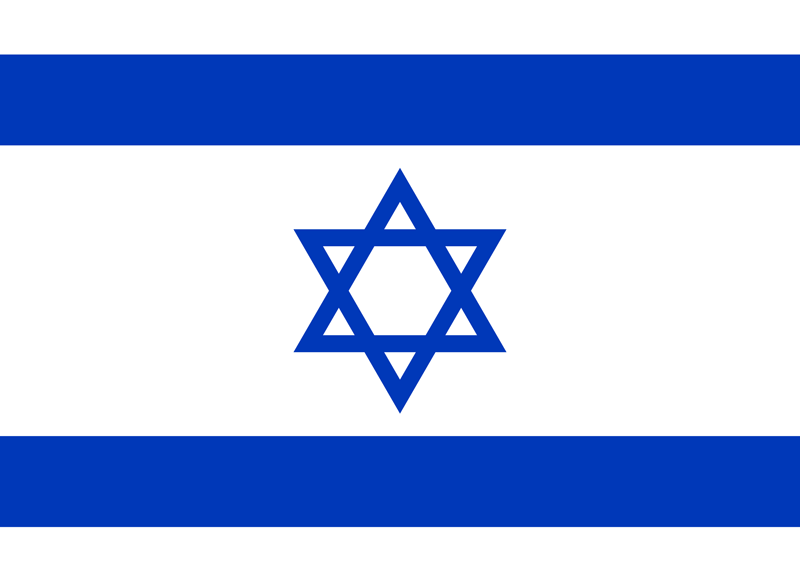 What is your Israel doing to reduce the gender pay gap?

Israel has ratified the ILO Equal Remuneration Convention, 1951 (No. 100) and has adopted legislation in line with the convention.

A significant milestone in legislation was introduced with the entry into force of the Male and Female Workers (Equal Pay) Law, 5724-1964. The Law provides that an employer shall pay a female worker a wage equal to the wage paid to a male worker at that place of employment for the same or substantially same work.
In the past decade, Israel has undertaken compliance monitoring on equal pay legislation, including within the public sector.

The Equal Employment Opportunities Commission (EEOC) was established in January 2008 in order to promote enforcement of equal employment opportunities legislation through civil enforcement procedures. EEOC has the authority to enforce the law on equal pay through civil procedures, to file suit against employers on its own or on behalf of employee, and to participate in relevant proceedings as amicus curiae. Since its establishment, the EEOC had engaged in civil enforcement of equal employment opportunities, raised awareness to employee rights, and promoted implementation of regulations.

Israel has put in place policies and practices that encourage pay transparency. The Equal Pay for Equal Worth Project (2012-2015) was initiated by the EEOC, the New Israeli Fund’s Initiative for Social Change (Shatil), Israel Women’s Network and Adva Center, with the aim to narrow gender related pay gaps. The Pay Gap Calculus which was developed as part of the project, is an innovative tool aimed at analysing payment data in any given organization, allowing users to understand where pay gaps exist and to what extent. The calculus allows employers to self-monitor their own organization, in an anonymous manner, and work towards closing wage gaps, if those exist.

Diversity in employment policies and programs developed by the Ministry of Labor, Social Affairs and Social Services focus on quality employment and diversification of employees in activities and sector with high productivity. A range of programs are offered to advance working women, such as She codes – a unique, community based model for advancing women and integrating them in the Israeli high tech industry. Other tools include lifelong learning and training, building of vocational communities, assistance in recruitment and retaining.

In what way can EPIC be relevant to Israel?

EPIC is a platform for introducing knowledge and best practices and an opportunity to create meaningful change alongside member states, which have shown leadership and commitment with respect to moving forward equal pay laws and policies. Through the meaningful exchange of knowledge, we are positive this initiative would have an impact on reducing pay gaps around the world.