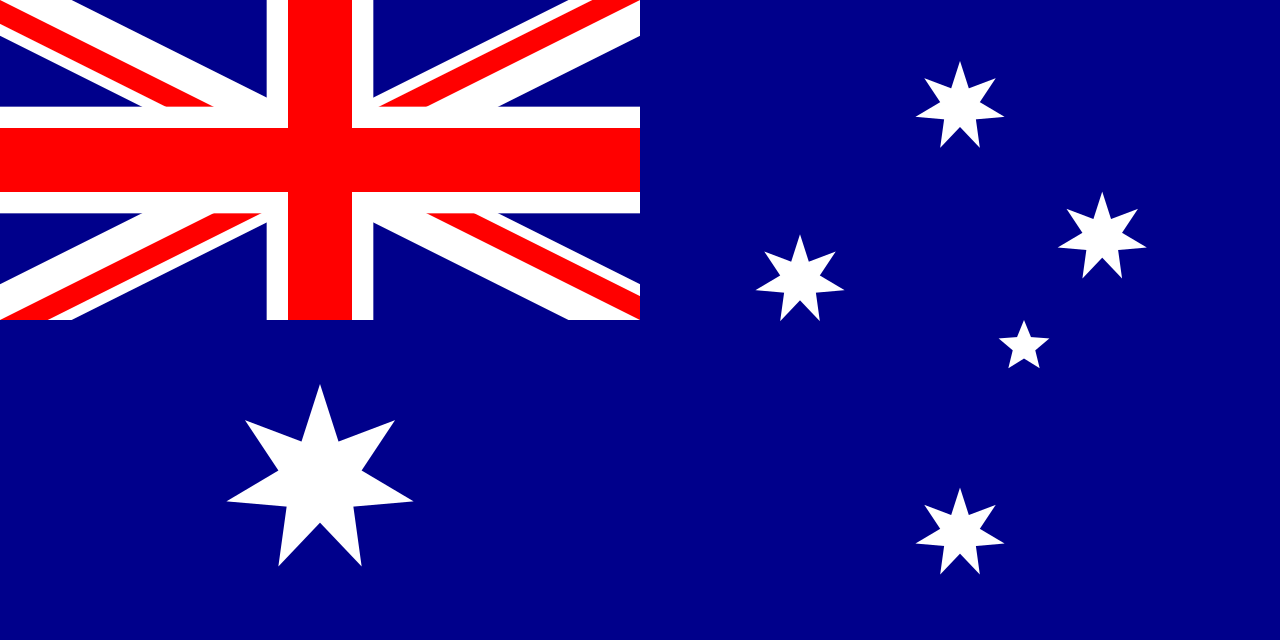 Australia has been a member of The Equal Pay International Coalition (EPIC) since 2018. Learn more about Australia’s efforts on equal pay and EPIC’s relevance for the country below.

WHAT IS AUSTRALIA DOING TO REDUCE THE GENDER PAY GAP?

Women’s workforce participation is also increasing. Women’s employment in August 2018 was almost at a record high of 5.92 million, representing 46.8 per cent of employed Australians. Australia is on track to achieve the G20 goal of reducing the gap in labour force participation rates between women and men by 25 per cent by 2025.

The Australian Government is committed to continuing to support women in the workforce and addressing women’s economic equality.

The Workplace Gender Equality Agency, a world leader in workplace gender reporting, continues to promote gender pay equity in organisations through a range of mechanisms. These include annual gender reporting, providing resources to assist large private sector employers to conduct a gender pay gap audit and develop a gender pay equity strategy and through awareness campaigns and partnerships programs including the Pay Equity Ambassador network.

IN WHAT WAY IS EPIC RELEVANT TO AUSTRALIA?

The Australian Government consider that EPIC can fill a key role in sharing best practice and innovative policies to assist countries to address their gender pay gaps.